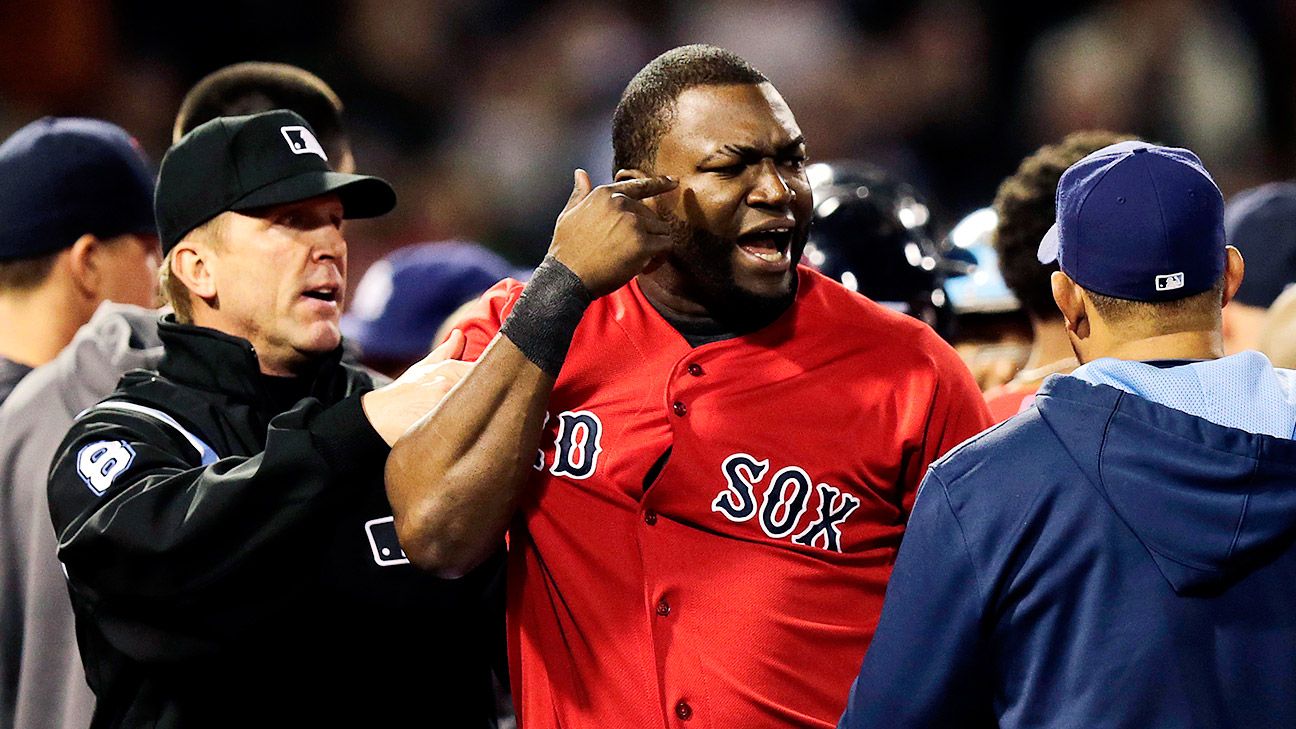 With quarterback Tom Brady deciding to leave New England after 20 seasons for the Tampa Bay Buccaneers, it got us to thinking of a unique sports rivalry that has been brewing in recent years between the Boston-area professional sports teams and the folks from down south.

In Brady’s four career starts against the Buccaneers, the Patriots went 4-0 outscoring Tampa Bay 105-24. The plus-20.3 average point difference is his highest against any single opponent he’s started against in his career.

In the Buccaneers 1976 inaugural season, they “clinched” an 0-14 season with a 31-14 loss at home to the Patriots on December 12. Tampa Bay led 14-7 at halftime but gave up 24 second-half points en route to becoming the first team to play an entire 14-game season without a win or tie.

Bill Belichick’s first game as Patriots coach came against the Buccaneers on September 3, 2000. The Buccaneers didn’t give up an offensive touchdown until there was just over three minutes remaining in the fourth quarter and hung on for a 21-16 victory. New England would go 5-11 that season while Tampa Bay went 10-6 and lost in the wild-card round.

The Tampa Bay-Boston rivalry has been heated in other pro sports. Look no further than the matchups between the Rays and Red Sox.

The two teams have met in the postseason, with each winning once. First, the Rays won a dramatic seven-game ALCS in 2008 to advance to their first World Series. Tampa Bay nearly blew a 3-1 series lead, losing Games 5 and 6 before winning Game 7 when David Price came out of the bullpen to preserve the 3-1 win. In 2013, the Red Sox exacted revenge on the Rays, with a 3-1 series victory in the ALDS. Boston would go on to win the World Series for the third time since 2004.

On the ice, the Boston Bruins–Tampa Bay Lightning has been on fire lately. Shortly before the NHL paused the season because of the coronavirus pandemic, the Lightning won 5-3 over the Bruins on March 7 in a game that saw the teams combine for 94 minutes in penalties, including a fight between Chris Wagner (Bruins) and Barclay Goodrow (Lightning) that happened right after they got out of the penalty box after serving minors for unsportsmanlike conduct.

The teams have met in the playoffs twice. In 2011, they faced off in an seven-game Eastern Conference finals series. In a dramatic Game 7, Steven Stamkos left the game initially after taking a puck to the face. He would return with a full face shield with gauze shoved up his nose and two black eyes. In a tense game, the only goal was scored at 12:27 of the third period when Nathan Horton tipped in a pass from David Krejci past Lightning goalie Dwayne Roloson. Boston hung on for the 1-0 win to advance to its first Stanley Cup final since 1990.

In the second round of the 2018 Stanley Cup playoffs, the Lightning took care of business against the Bruins in five games, winning four straight after dropping the series opener. The highlight of the series came in Game 4 when Boston’s Brad Marchand appeared to have licked the face of Ryan Callahan and was not penalized in the game or disciplined by the league. After a controversial game-tying goal by Stamkos, the Lightning would win in overtime on Dan Girardi’s goal.

While Brady and the Buccaneers won’t face the Patriots in 2020, there’s still been enough acrimony in other sports to show that this rivalry between cities roughly 1,300 miles apart might be reaching new heights.