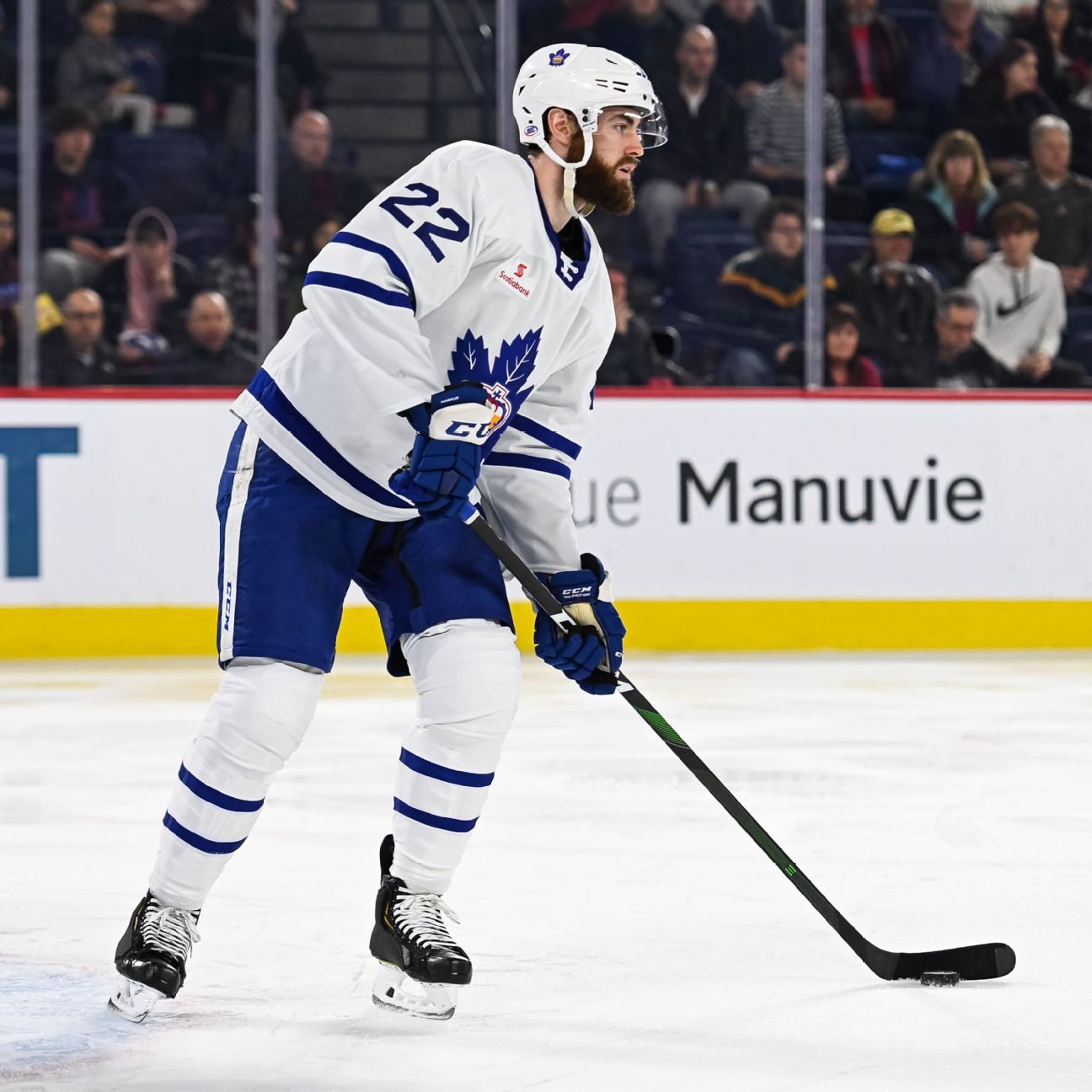 The Predators announced the trade Saturday night, less than 30 minutes before their game against Columbus.

The 6-foot-6, 223-pound Harpur has played 33 games this season with the AHL’s Toronto Marlies and has one goal and 10 assists. A native of Hamilton, Ontario, Harpur played 225 games in the Ontario Hockey League before turning pro.

Salomaki of Raahe, Finland, was Nashville’s 52nd pick overall in the second round in 2011. He played five games with Nashville this season, his last Oct. 29, and he has 12 goals and 15 assists in 167 career NHL games all with the Predators.