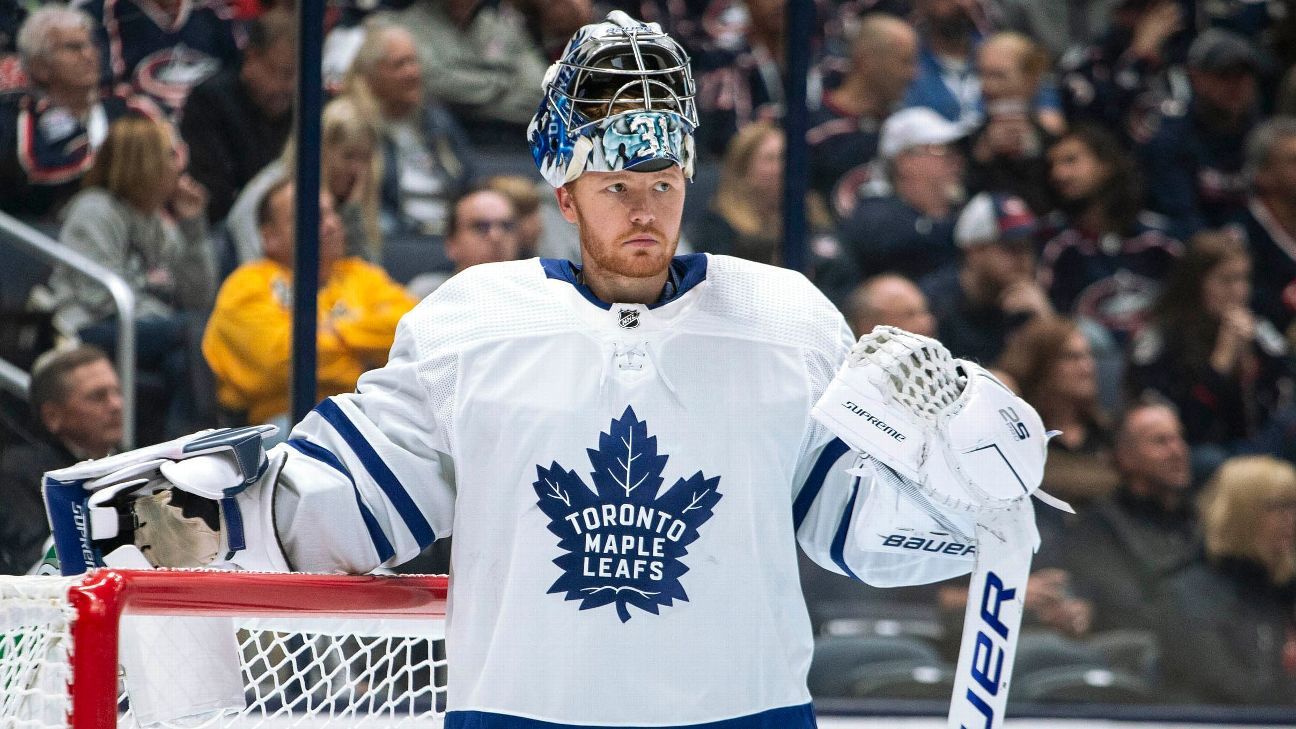 Andersen has not played since suffering the injury on Feb. 3 against the Florida Panthers. He initially was checked for a concussion before ultimately being diagnosed with the neck injury.