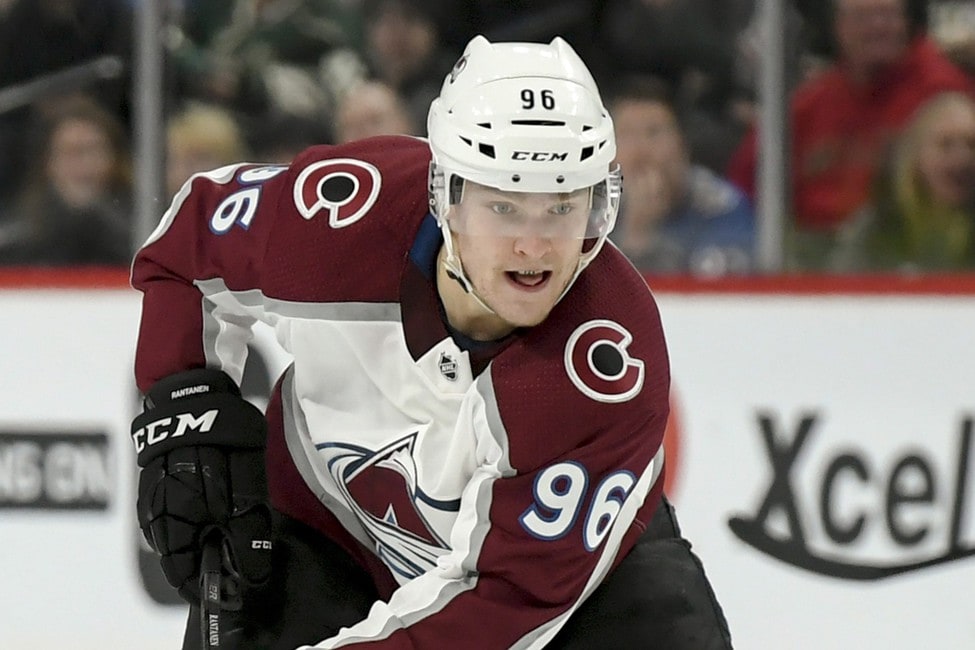 DENVER — Mikko Rantanen had two goals and Pavel Francouz made 32 saves to lead the Colorado Avalanche to a 3-1 win over the Philadelphia Flyers on Wednesday night.

Francouz, the 29-year-old first-year player, did most of his work after the first period, stopping 27 shots in the final 40 minutes to help the Avalanche bounce back from a loss Monday night. He came within 5:12 of his first career shutout, but Claude Giroux scored on a rebound to spoil it.

It was Giroux’s 10th of the season.

Matt Calvert also scored, and Nathan MacKinnon had an assist for his 48th point of the season, good for third in the NHL in scoring.

Carter Hart had 25 saves for Philadelphia.

The Flyers have been one of the hottest teams in the league over the last six weeks, going 11-3-4. They came on strong in the middle period, putting the first 11 shots on goal in the second and outshooting Colorado 17-5 in the period.

They had several good chances, but Francouz kept them off the board, and the Avalanche grabbed a two-goal advantage on a counterattack. MacKinnon fed Rantanen on the right side and he deflected it past the diving Hart at 16:05.

Rantanen got his second of the game and eighth of the season 2:31 into the third when he scored on a pass from Nazem Kadri from behind the net to put Colorado ahead 3-0.

Philadelphia had a couple of good chances on a power play soon after, but Francouz stopped Jakub Voracek on a shot from close range, and Nikita Zadorov cleared the loose puck out of the crease.

Calvert gave the Avalanche a 1-0 lead with his sixth goal at 5:21 of the first period.

Philadelphia: At Minnesota on Saturday night.