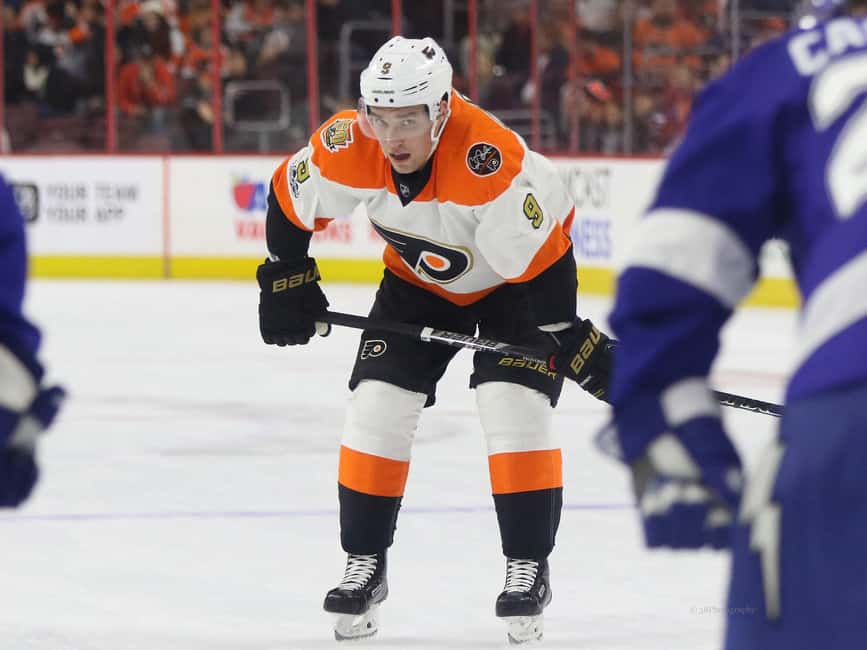 TSN’s Bob McKenzie reported early Thursday that the Philadelphia Flyers and restricted free agent defenseman Ivan Provorov were creeping closer to an extension. With Zach Werenski signed in Columbus, the value of similar defensemen in the NHL was becoming clearer and while the Flyers and Provorov signed a different type of contract than Werenski did with the Blue Jackets, both sides had a better understanding of the numbers and knew what it was going to cost to keep Provorov in the fold.

Later Thursday evening, McKenzie, along with other reporters, started to post on the social media that the deal was done. The numbers were six years by $6.75 million per season.

McKenzie added that Provorov would report to Flyers camp on Friday and will sign the contract there.

As for the average annual value of Provorov’s contract, this seems, on the surface to be a big win for the Flyers. It was originally reported that Provorov’s camp was requesting somewhere in the eight million over eight years range. This deal certainly falls well short of those numbers.

On the other hand, this isn’t exactly a loss for the player. For Provorov, he was able to see what the marketplace was willing to offer defensemen of his caliber on the short-term and work out a longer-term structure. He’ll be provided with long-term security in the form of a deal that will take him through the 2024-25 season.

In the end, this is a rumored deal Provorov appeared to be seeking. McKenzie noted on Twitter that it was believed both Provorov and the Flyers were open to a three-year, five-year or a six-year deal. Six years was what the player was hoping to sign and most likely from the accounts of many NHL insiders.

As a result of Thursday’s news, Provorov is now the Flyers top-paid defenseman. He’ll be expected to put up top-paying defenseman-type numbers.

The NHL marketplace is still waiting for a huge crop of restricted free agents to sign NHL deals, but it appears blueliners are starting to come off the board. It makes sense that someone like Charlie McAvoy or Brandon Carlo and the Boston Bruins could make headway in a new deal with a Provorov deal in the books.

As for the Flyers, with one piece of business now taken care of, management’s attention will turn to Travis Konecny who also wants a new deal. Provorov and Konency were the Flyers two big contracts that needed signing and the organization has just over $6.6 million in remaining cap space to get any deals they need to get done completed.

Flyers fans seem to be, for the most part, fans of this deal. And, if nothing else, the Flyers have their defenseman of the future locked up for a while and at a number that shouldn’t cripple the team from doing other things or making other moves.