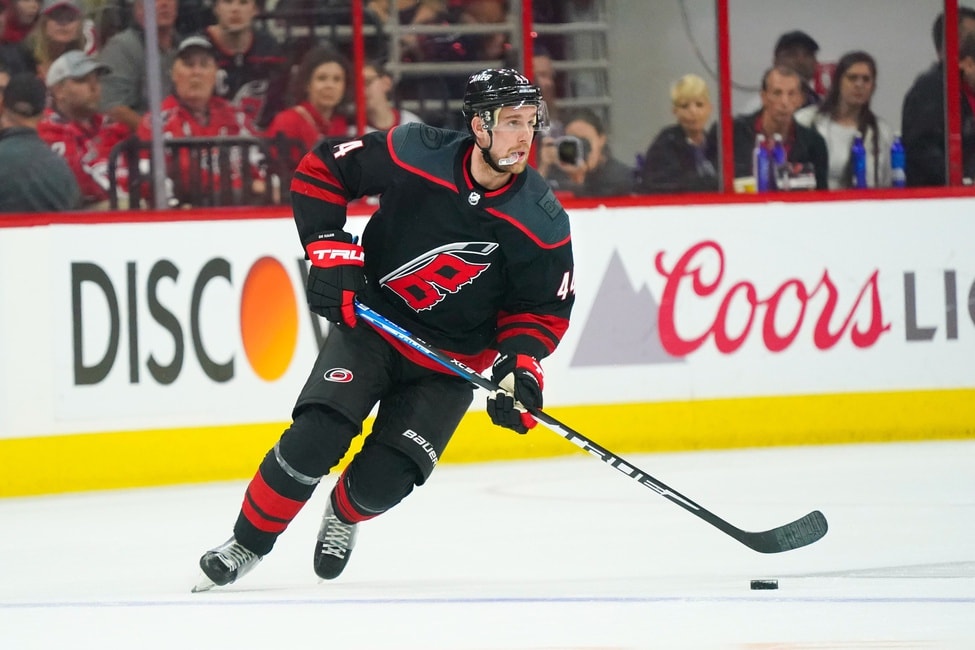 CHICAGO — Blackhawks defenceman Calvin de Haan has been ruled out for the start of training camp with his new team and he is expected to miss two to three weeks.

The 28-year-old de Haan is coming back from right shoulder surgery. He also is dealing with a groin strain.

Chicago acquired de Haan in a trade with Carolina in June and is counting on him to help bolster its defence after it missed the playoffs last year for the second straight season.

The team also said forward Kirby Dach is out because he is in the concussion protocol. Dach was selected by Chicago with the No. 3 pick in this year’s draft. Forward Philipp Kurashev is day to day with left knee and shoulder injuries.