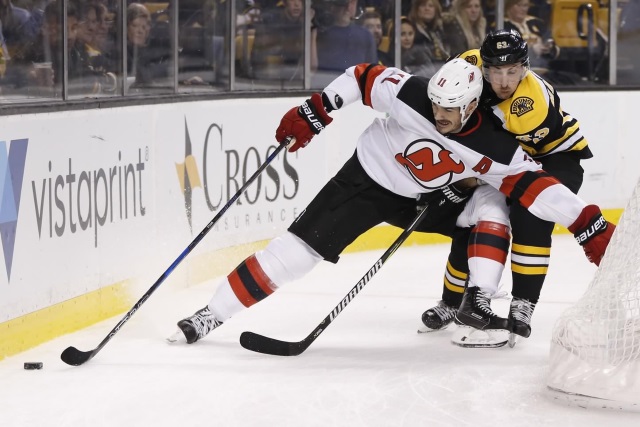 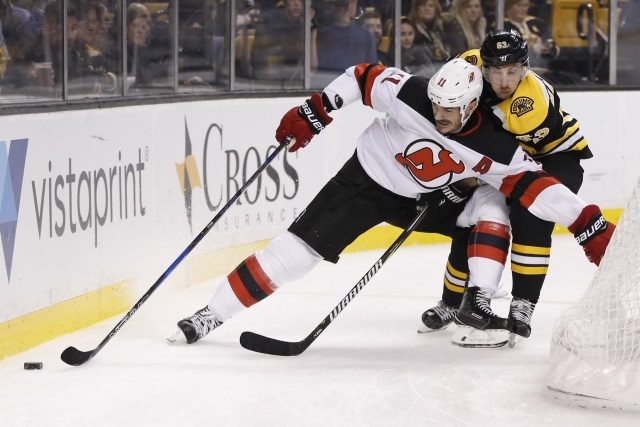 Jimmy Murphy of Boston Hockey Now: A source is saying that free agent forward Brian Boyle has had some talks with the Boston Bruins to see if there could be a fit.

The source did not know how far long the talks got, but there is a mutual interest.

A problem for the Bruins is that they still have to re-sign RFAs Charlie McAvoy and Brandon Carlo, and they only have $7.2 million in cap space.

There may not be a fit for the Bruins unless they are able to move David Backes. The Bruins could look at Boyle on a PTO and then possibly sign him if they can trade Backes before the start of the season.

What will it cost the Blues to sign Barbshev?

Jeremy Rutherford: Can assume that Barbashev hasn’t signed yet as he could be looking for something closer to $2 million a season. If it’s $1.5 or $2 million, to wouldn’t leave the Blues with a lot of salary cap space heading into the season.

It’s possible that they could look to make a trade, especially if they want to re-sign forward Patrick Maroon.

Unlikely to see another offer sheet this offseason

Dan Rosen of NHL.com: (mailbag) Since we haven’t seen an offer sheet since the Montreal Canadiens attempt with Sebastian Aho, it’s unlikely that we’ll see another this offseason. It’s likely the Tampa Bay Lightning and Winnipeg Jets would quickly match any offer sheet on Brayden Point and Patrik Laine. Don’t see Mitch Marner wanting to leave the Toronto Maple Leafs, so it’s not really an option.

Where could Jake Gardiner end up?