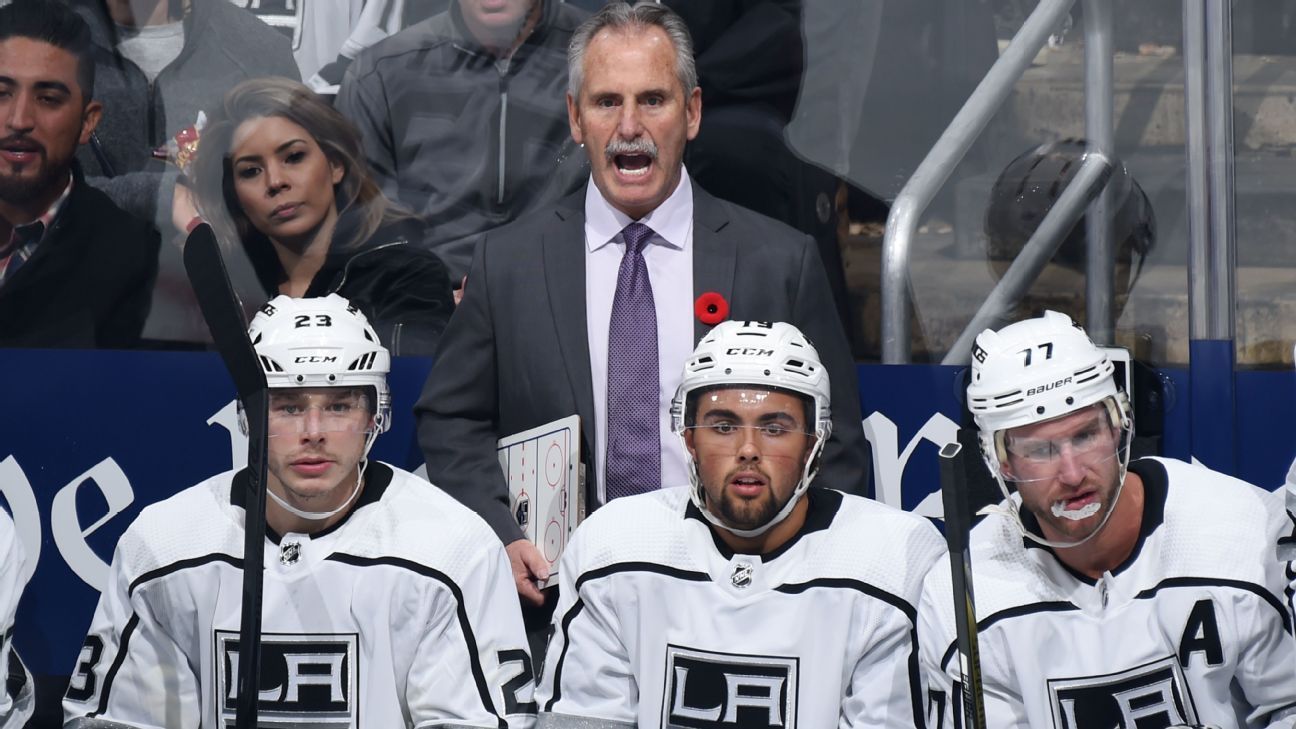 The Los Angeles Kings announced Sunday that interim coach Willie Desjardins will not return next season.

“Today we thanked Willie Desjardins for his effort and dedication while serving as our interim head coach,” Kings vice president and general manager Rob Blake said in a statement. “We wish Willie and his family nothing but the best going forward. The process for hiring our next head coach is underway and we look forward to conducting a thorough and expansive search for the right person to lead our team.”

Desjardins, 62, was named the Kings’ interim coach in November after John Stevens was fired following the team’s 4-8-1 start.

The Kings went 27-34-8 the rest of the season with Desjardins as coach and finished last in the Western Conference.